The "V" could be for Variations due to the multifaceted artistic vein, however, it is a "V" by Valente (*), by an artist who works for love, freedom and movement, with the courage he gives in the sound, the word, the gesture.

Edgar Valente has been making his second home on stage for at least seven years, cohabiting with musicians from bands that are also family. Among them, he became a Camaleão.

From the reinvention of Portuguese popular music operated by “Criatura”, that already extends to the echoes of the Coro dos Anjos, to the Afro-contemporary incorporations more peppered by the funk d 'Os Compotas or the afrobeat of They Must Be Crazy. It also integrates another half dozen projects and collaborations that are also its work and school. From the most urban productions with longtime friend and producer from the Algarve, Sickonce, to transatlantic worldviews with AIÊ - name of the duo with the Brazilian brother Luiz Gabriel Lopes.

This year, he discovered, under the actual circumstances, that he also knows how to play alone. And that over the years he wrote songs and pieces that are enough to give a solo concert, to sing at the piano, at a keyboard, and the “adufe”. 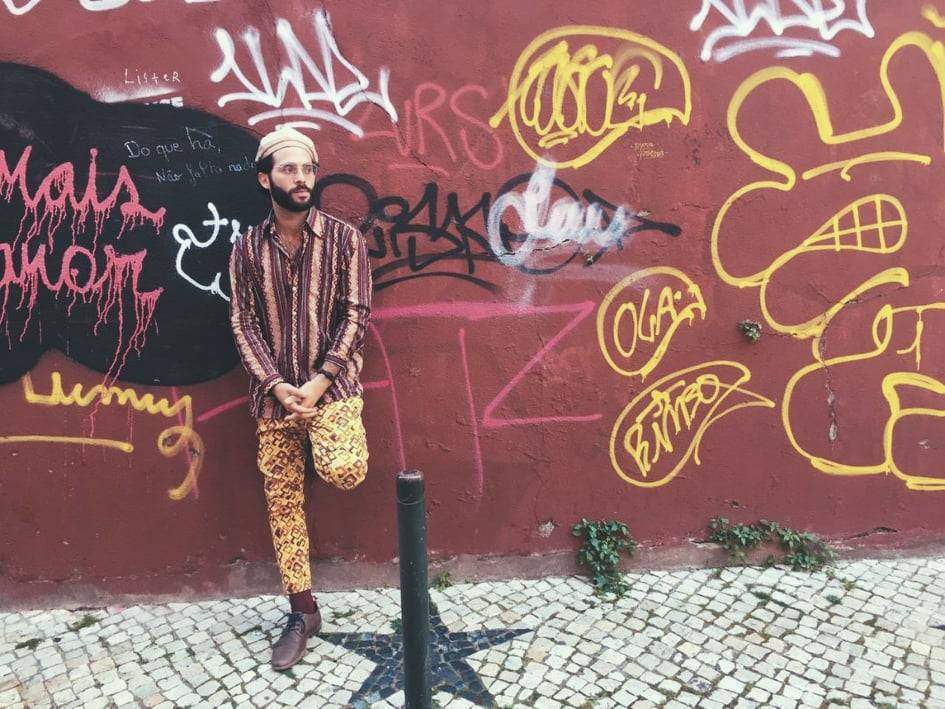