The works of Francisco de Lacerda, Luiz Costa, Armando José Fernandes, Alexandre Rey Colaço and Fernando Lopes-Graça are crossed with Claude Debussy and Francis Poulenc, a concert with the management of the Sydney Conservatorium of Music, Camões Instituto da Cooperação e da Lingua and Portuguese Consulate of Portugal in Sydney.

Find out more about Bruno Belthoise. 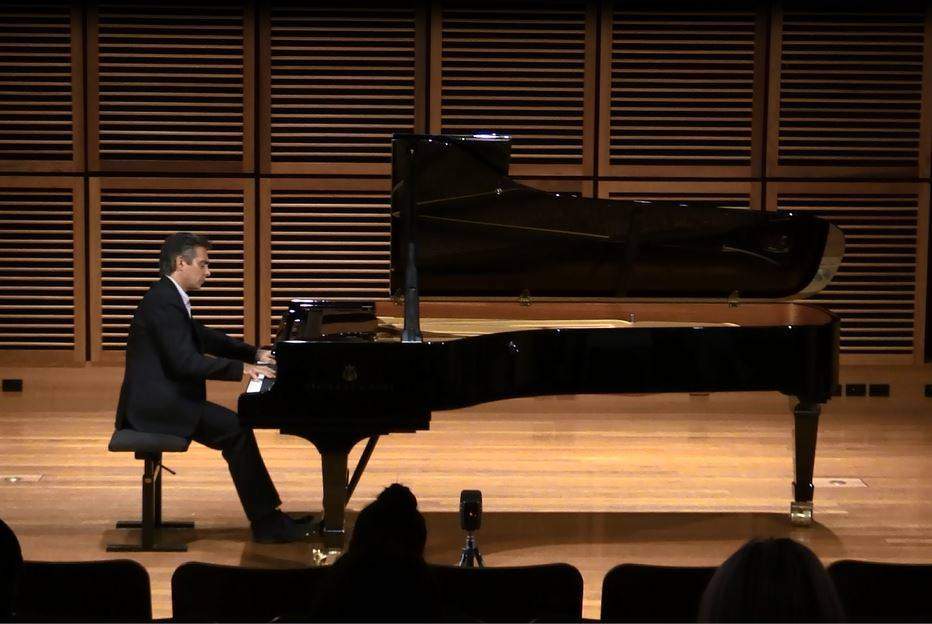