Pavel Tavares is a Brazilian filmmaker and video artist. Interested in the distinctiveness of each culture, identities, borders and their crosses, he seeks a distinctive perception of time and space through experimental audiovisual art. For this RHI Stage he shares three of his short films that explore different locations (China, Russia and Buenos Aires) and forms (observational documentary, performance documentary and video essay).

- Sinopsis of the First Video - 小寨 (The Last Small Village)
A day with the Yao people, living their work, rituals and routine in the early spring of Xiao Zhai. The culture and the contrast between the ancient and the modern in the rice terraces of Longji, China.

- Sinopsis of the Second Video - Александра (Alexander)
A poetic interpretation about the life of Alexander: a priesthood that has founded a motorcycle club, but at this moment was expelled from the church, divorced, was banned from seeing their children and even try to seek refuge with his friends , is misplaced . He tries to move forward in this so failed life.

- Sinopsis of the Third Video - Tarkovsky Napes
A video essay about one of the Tarkovski’s keyshots, the inner crisis and the doubts and thoughts about faith and form.

Find out more about Pavel Tavares.

Download the RHI Think application, available at playstore and applestore, to watch the movie and to value the short film by paying what you can as a ticket. 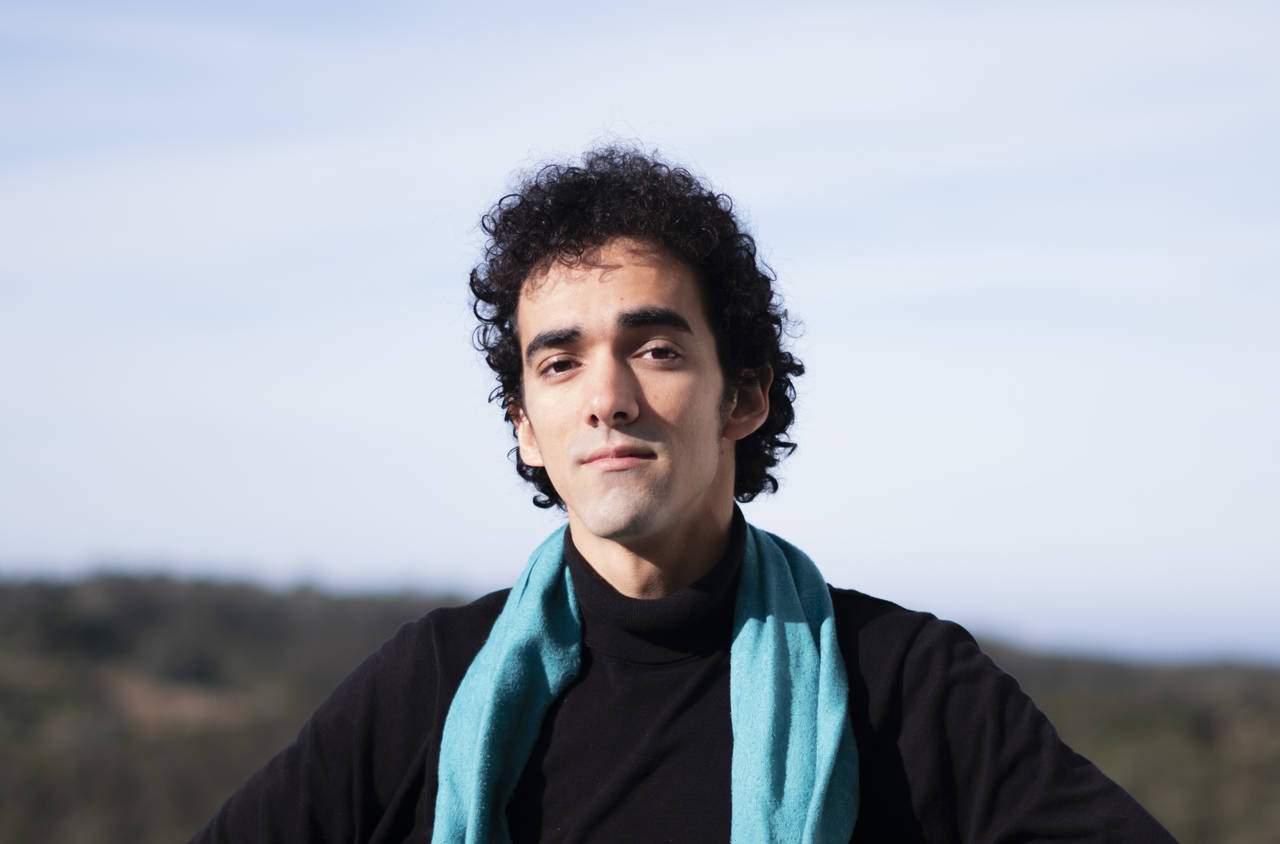