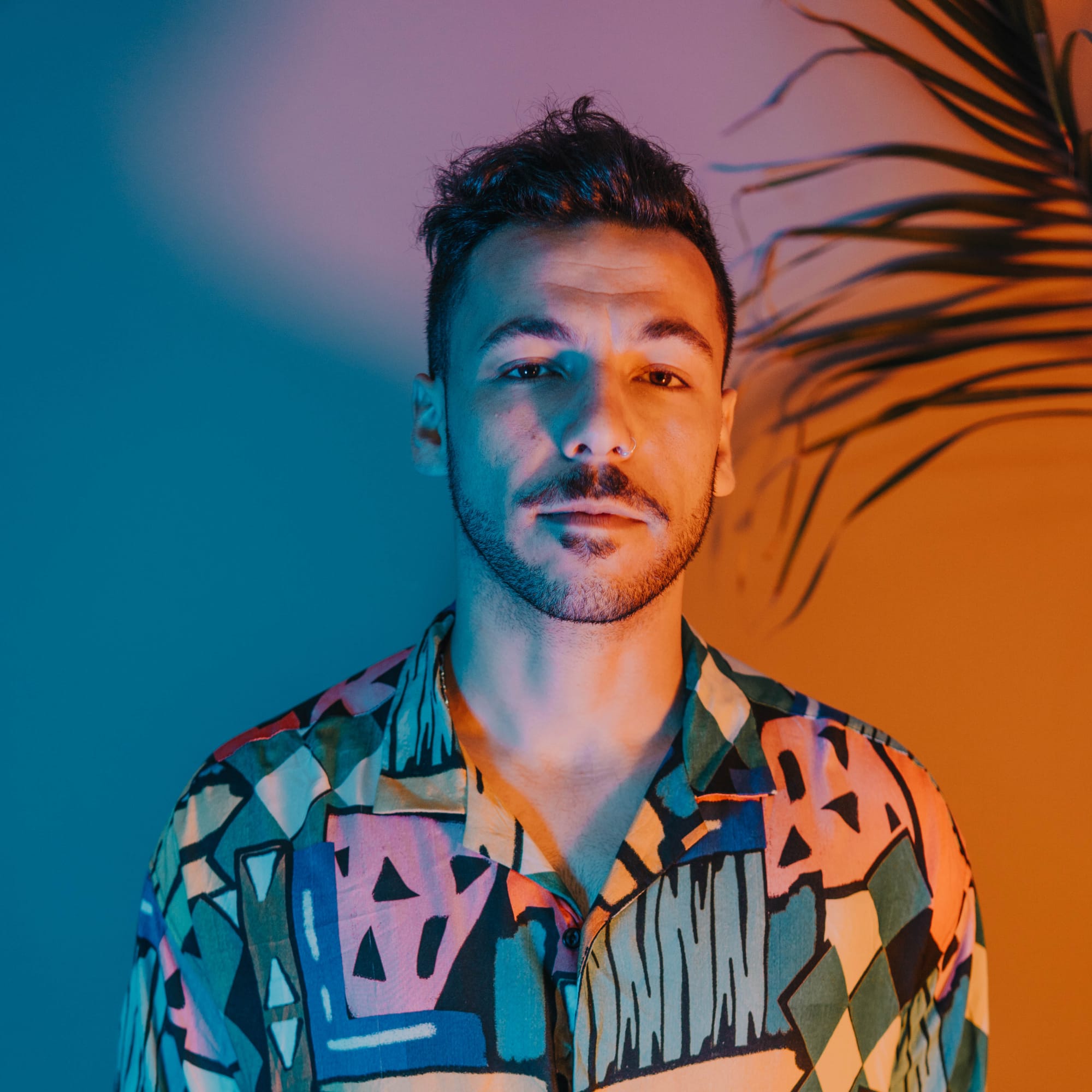 Churky is the name that gives life and body to the songs of the composer, guitarist and singer Diogo Rico Rodrigues. The pop umbrella gives space for indie and jazzy moments. At the age of 13 he founded his first band and by the age of 15 was already writing his own songs. It is with the thought in them (the songs) that he records his first works and releases them online, reaching at the public television and national radios.

In 2018, winning EDP Live Bands has give Churky a better profile in terms of massive audience, as are the cases of the performances at the festivals NOS Alive (Portugal) and Mad Cool (Spain).

In 2019 releases its debut album “É” with the singes “NNN”, É and “Pente Fino” and in the same year plays at EDP COOL JAZZ.

After writing “Quando eu quiser”, in 2020, for Cristina Branco, Churky conquers the consistency of a really significant Portuguese Composition.

In 2021 releases “MOSSAS” EP and travels around Portugal playing and also in São Tomé & Principe.

2022 arrives with a new album called “Mariposa”. All of it written, arranged and recorded by Churky at Bolota Studios in Alcobaça

Reserve your seat for free at Eventbrite.

More benefits with the RHI Membership. Become a member!
Back to top