Hélder Bruno love for music has led him to a diverse career path, having immersed himself in academic research, authoring a book and other publications, and serving as a local councillor for culture, education, youth, tourism, entrepreneurship. During the same time he never stopped composing and performing. He captivates us with both his music and his words. You get touched by every word, by every note.

Hélder Bruno (1976) was born in Coimbra, Portugal. He started playing the piano when he was nine. At 11 years old, he initiated his studies at the Music Conservatory of Coimbra, where he completed “Music Theory & Analysis”. There, he became a member of both the choir and the school’s big band.

In 1999 he obtained his degree in Musical Education at the College of Education (ESEC) in Coimbra. In 2001 he started working as an assistant professor at the College of Education of Coimbra. Between 2001 and 2005, Hélder Bruno engaged in research at the Faculty of Arts of the University of Coimbra, where he earned his master’s degree in Musicology with his thesis on the phenomenon of jazz music in Portugal during the fascist dictatorship.

In 2006 he published his first book, “Jazz em Portugal (1920 – 1956)” – published by Almedina. Also in 2006, he started his PhD studies at the University of Aveiro, where he integrated the “Ethnomusicology Institute – The Music and Dance Study Centre” and the “Jazz Studies Centre” as a researcher.

He composes a wide range of music styles. At the moment, Hélder Bruno is focused on his «indie classical» music project “Water Sky”. 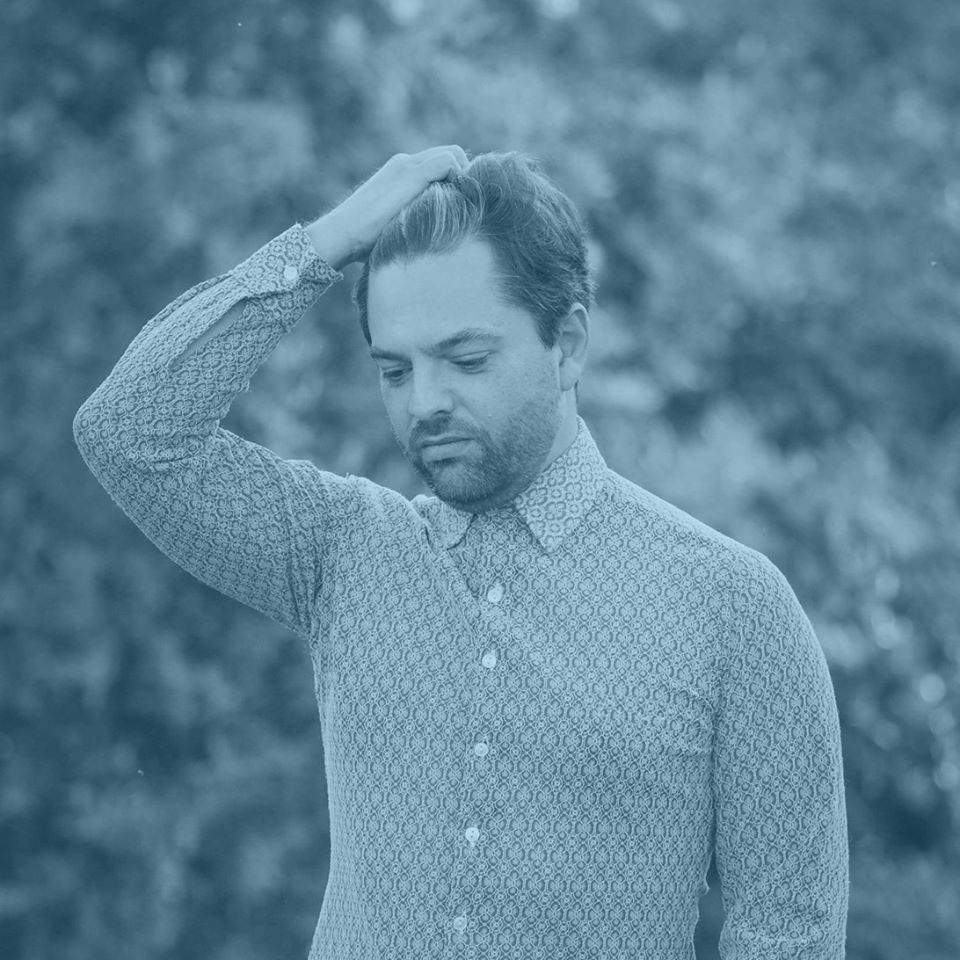