Emiliano Manso, interdisciplinary artist. Born in Lisbon, Portugal. He lived in Brazil for 14 years.
He directed and produced the performance SALOMÉ, with trans actress Glamor Garcia, in São Paulo, Brazil. Participated as Resident Artist of LOTE # (2012-2016), Platform for artistic residency, creation project by Cristian Duarte. In addition to contributing to the research on artistic residency, he developed his own investigation, which he called: pOw and poetic act.

In the last few years with his poW study and poetic act he has develops his artistic works and given classes, training, residences, for amateurs, professionals and companies.

He signed the direction of movement and participated as an actor in the theatrical performance Why The Horse?, by Maria Alice Vergueiro, Brazil.

As a performer, he integrated the creations 1mm of all that…, Biomashup and Osso, by Cristian Duarte and, by Clarice Lima, in the plays Eles dançam mal, DPI- experimento espetacular e Árvores. Acts as a guest dancer of the GRUA. As an actor he worked with directors Maurício Paroni de Castro, Antônio Araújo, José Eduardo Belmonte.

He was part of the cast of the companies of Jorge Garcia, Sandro Borelli and Key & Zeta, worked on productions by Alejandro Ahmed, Yoshito Ohno, Yvonne Rainer. 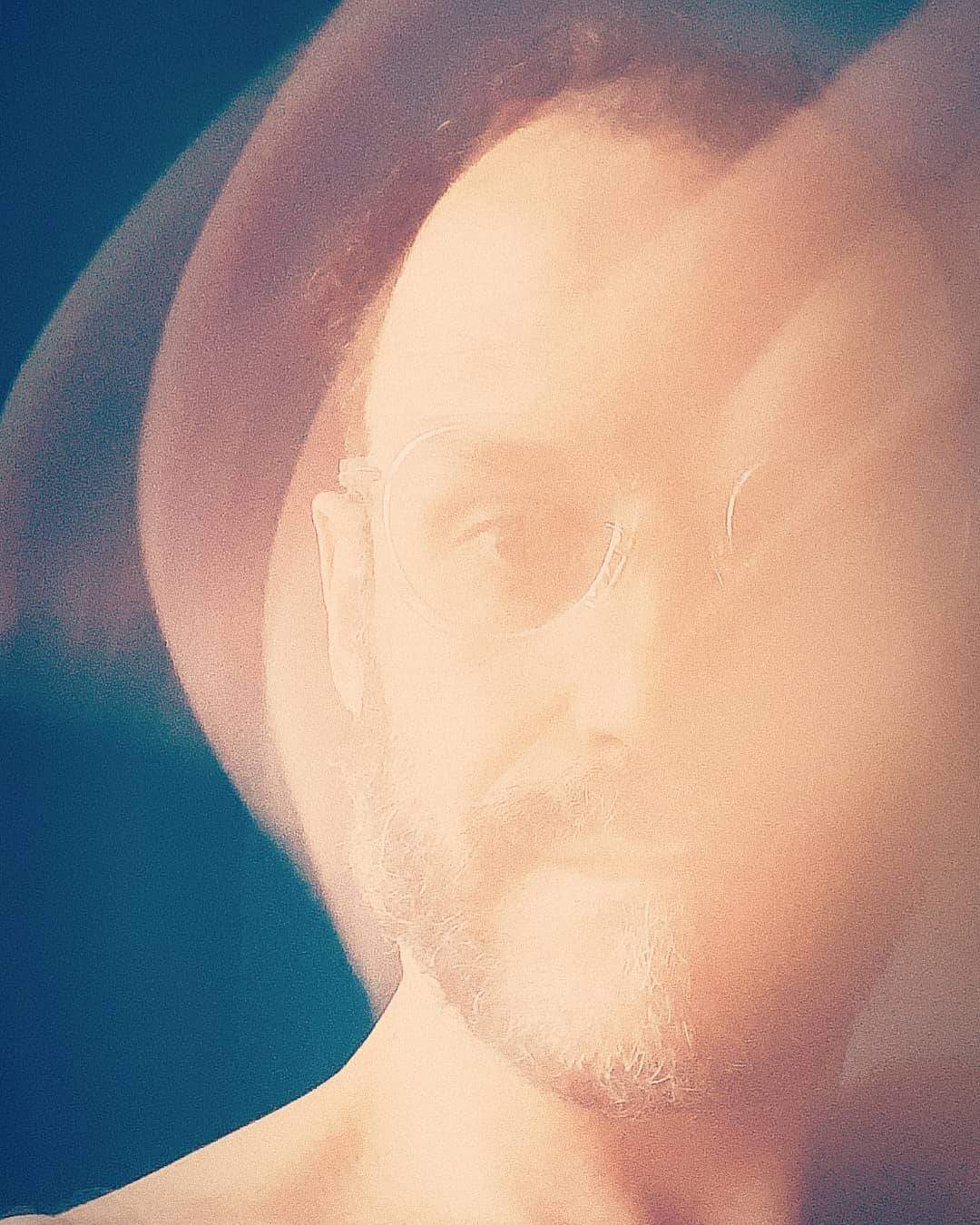