Singer, guitarist and composer, Fred Martins had his talent recognized in the last  Prêmio Visa de Música Brasileira when he received the maximum award from the jury, unanimously, and also won by popular vote.

With 7 albums released, Fred is preparing a new release for 2020. The new album, Ultramarino, gathers the songs composed in the years he lived between Portugal and Spain and has music production by Hector Castillo (winner of 4 Latin Grammys and collaborator of David Bowie, Björk, Lou Reed and Philip Glass, among others).

«Fred Martins is a first-rate composer and it is not too much to say that he is one of the best today» - João Pimentel, Jornal O Globo“.

“Fred Martins is an original composer, who touches a very particular, interesting and poetic universe. As an interpreter it is always good to listen to his music. ” - Ney Matogrosso. 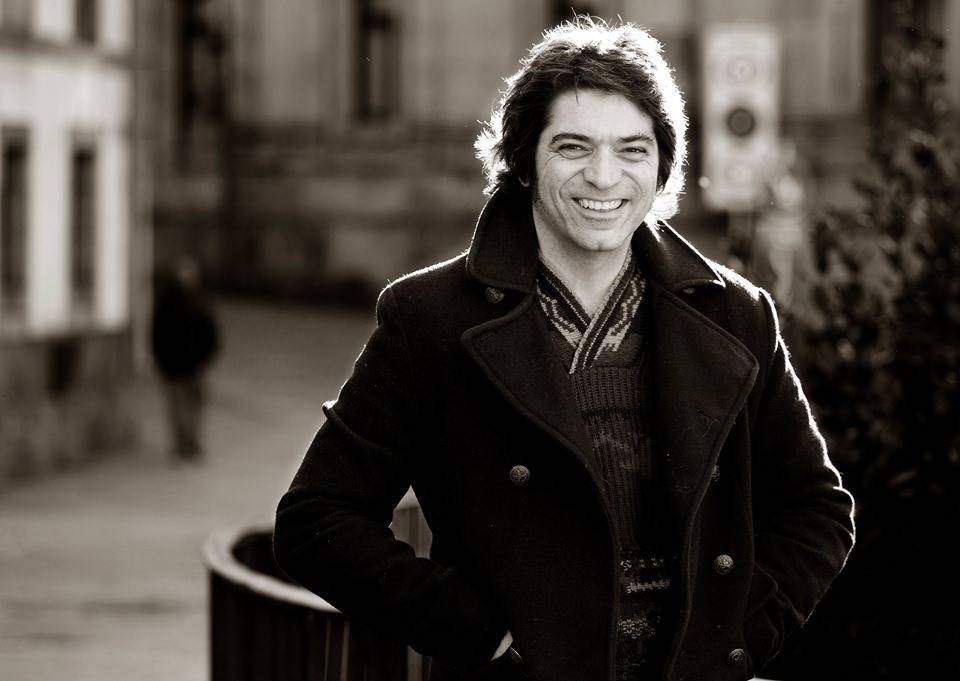