Musician (Cacique´97, The Grasspoppers, Simba & Milton Gulli, Cool Hipnoise, Philharmonic Weed), Producer and Founder of Kongoloti Records. Also a DJ when he feels up to it.

From Mozambican descent he was born and raised in the suburbs of Lisbon, Portugal and has lived in Saudi Arabia, Madeira Island and Mozambique.

His first project Philharmonic Weed started in 1997, releasing the EP “Capital Som” (2003) and the album “Primeiro Mundo” (2007), graciously mixing reggae, funk, soul and african music with conscious lyrics and a very activist attitude. In 2005 he was invited to be the lead singer for veteran portuguese funk soul band Cool Hipnoise, recording the band´s last album with the same name (2006) and the radio hit “Brother Joe”. In the same year he and musician/producer Gonçalo Oliveira founded the still active 12 piece afrobeat orchestra Cacique´97. This collective released two albums “Cacique´97” (2009) and “We Used To Be Africans” (2016). He was also seen exploring dub, reggae and hip hop with The Grasspoppers artistic crew.

In Lisbon he has been invited to play with Prince Wadada, Kimi Djabaté, Mercado Negro, Marcelo D2 and was featured in many albums from artists like Rocky Marsiano, IZEM, Sam The Kid, Sagas, XEG and others.

8 years ago he moved to Mozambique and soon started working with the rapper Simba on the BBE´s release “The Heroes – A Tribute To A Tribe”, a Mozambican tribute to a A Tribe Called Quest and, at the same time helping to produce Azagaia´s “Cubaliwa” for Milton´s newly established independent label Kongoloti Records. In Maputo, Milton has produced albums from Deltino Guerreiro, Ras Skunk, Spirits Indigenous and coproduced Granmah´s debut album and also played with Azagaia, Simba, DRP, TP50 and many others.

His music has always been for the people and about the people. Empowerment of the underprivileged, equality, justice, education for all and a world without borders.

He is now finishing his first solo album, due for release in 2020! 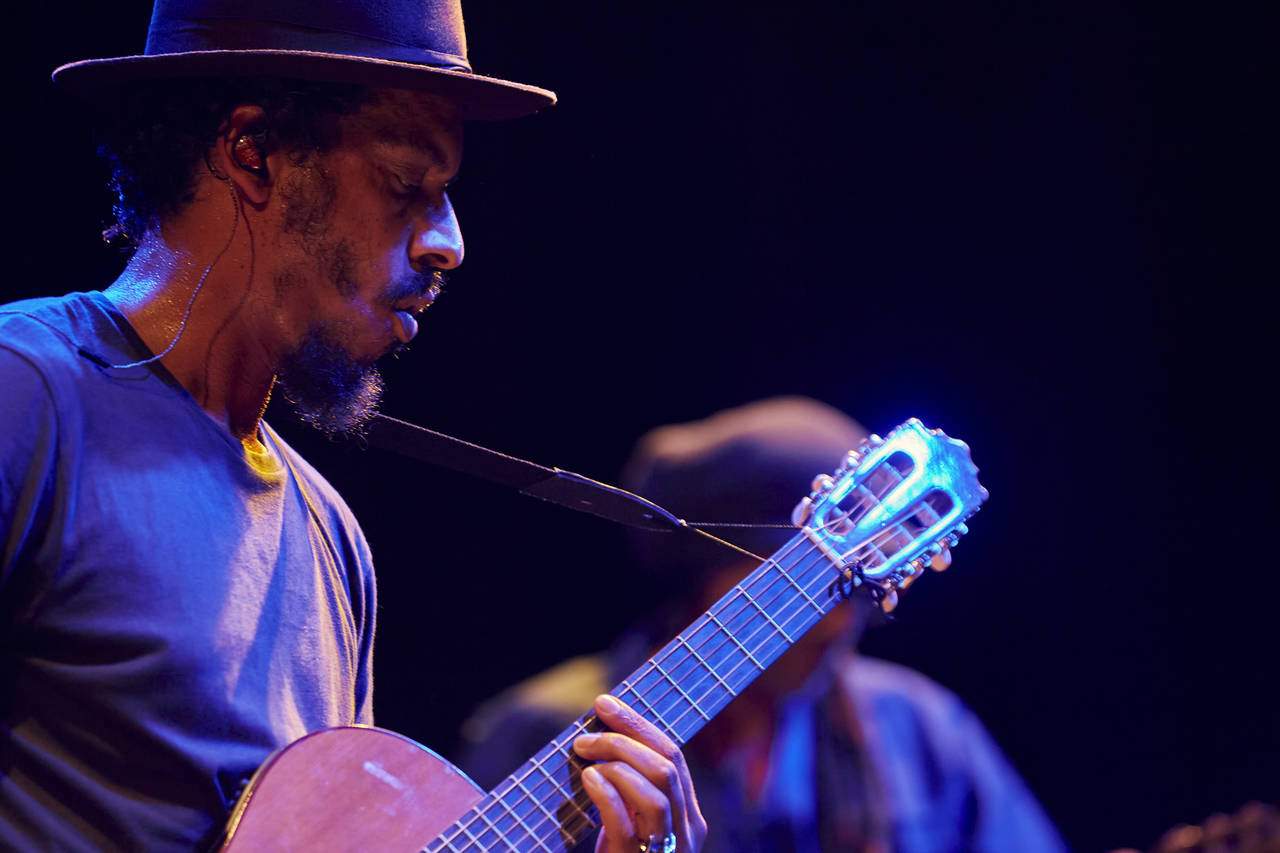