Márcia Cardoso is a 44 years old artist form Portugal. She premiered as an actress in a theatre production of D. Quixote de La Mancha from Teatro Experimental de Cascais in 1997. Since then, she has been casted to many theatre productions from such companies as Divas Iludidas and teatro Eléctrico, working regularly and the film industry. Edgar, which sees the light of day in 2020, is her first attempt in cinema both as film director and screenwriter. 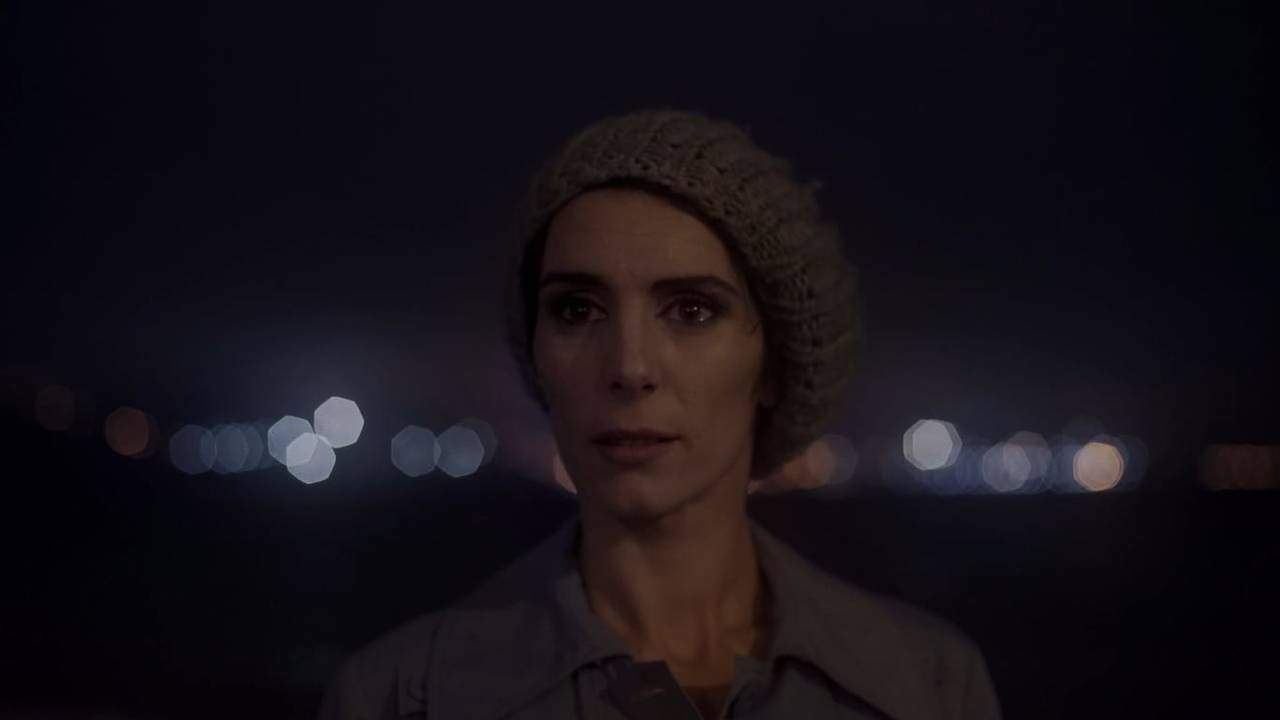