Download the RHI Think App, available at playstore and applestore, to value the artists work by paying what you can as a ticket for these free shows.

About the show:
The interpretation of 'Ó Gente da minha terra' / 'People of my land' is an ode to our origins, a love letter to Portugal. For 2 minutes we tell the story of a son who insists on fleeing his motherland, but who finally realizes that there are no better arms to rest than the arms of the land where he was born. We are in the 21st century, in the era of globalization, in the era in which we try to escape from our people with eyes with a sea of "saudade" and happy words, with compact and aching hands, with callused and anguished feet, but with an easy and sincere smile. People who have the doors of the home wide open by virtue of this art, which run in Portuguese blood, of welcoming. We try to escape from this land of clay roosters that scream in silence and the fado that cries the longing, of hearts of gold that only sprout from the chest of those who are Portuguese. We try to escape this land of wines and oils, of pilgrimages and tradition, of fado singers and poets, from this land of "saudade"...

If today's fado were sincere, It would sing "saudade" for this simple Portugueseness coming from a not-so-distant past.

* SAUDADE: word that only exists in Portuguese. It means the feeling of missing something a lot.

More benefits with the RHI Membership. Become a member! 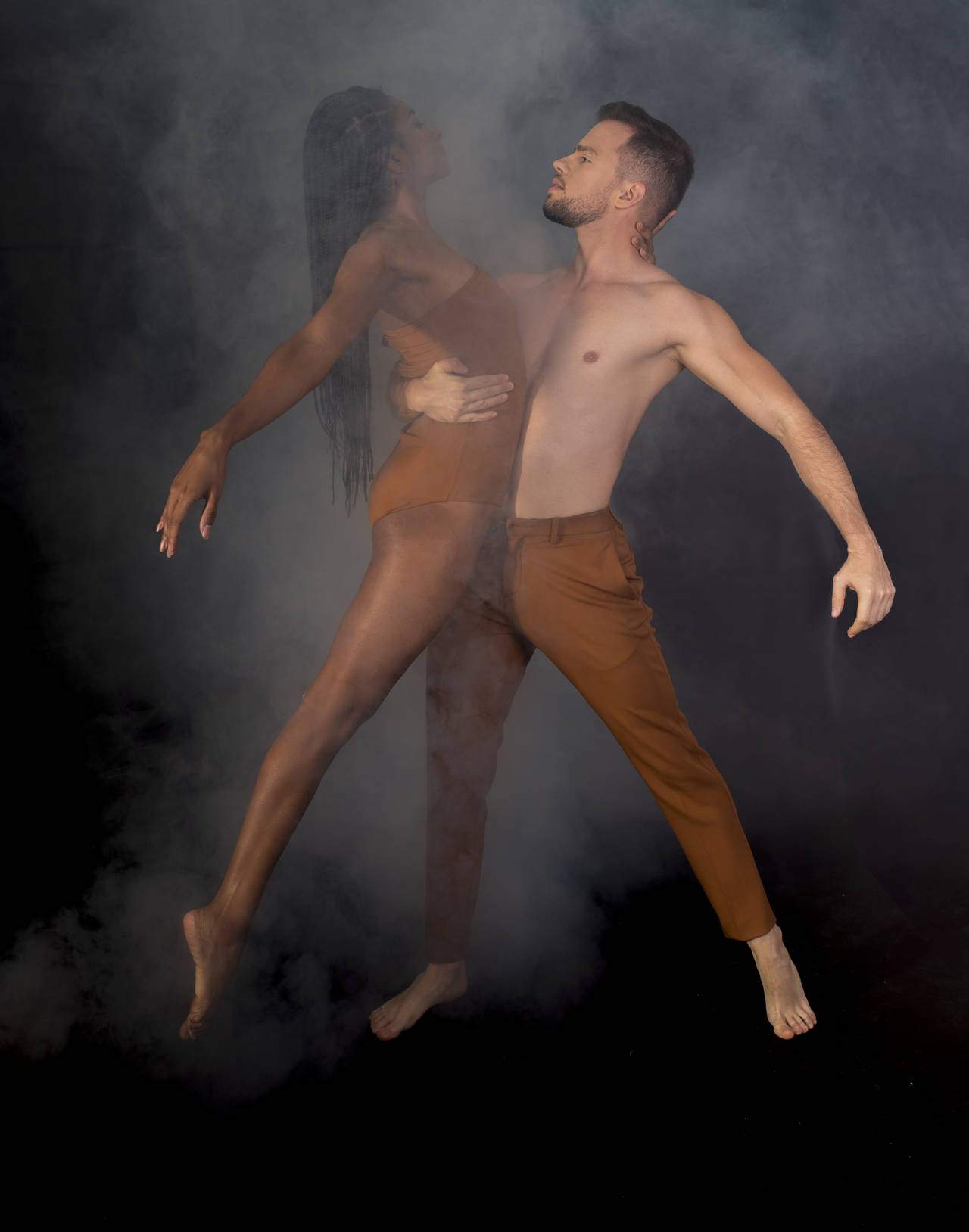