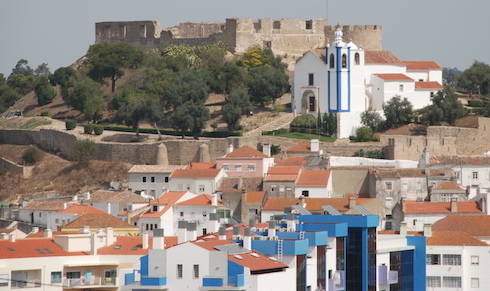 Inhabited in prehistoric and Roman times, Torres Vedras received its Charter in the mid-13th century.  It had a very important role, because it was the scene of the beginning of the retreat of the French army and Napoleon's loss of hegemony in Europe. In fact, the building of the "Lines of Torres Vedras", a series of military fortifications lined up around Lisbon, was successful in its aim of preventing the French troops from advancing on Lisbon, and forced them to retreat.

The Carnival is the highlight of the town`s events. It has strong traditions in Torres Vedras, and is known as the most Portuguese in Portugal, because it maintains the allegorical parades and processions of decorated floats, gigantones (giant carnival figures) and zés-pereiras (carnival rhythms), without yielding to foreign influences.