It was in the Porto and in the North regions that Portugal was founded in the 12th century and the Portuguese became a people and a nation.

Porto, a World Heritage city, is the gateway and departure point for a journey across the natural and cultural diversity of the region. It is known for the Port wine which is shipped from here all over the world, but also for a heritage which combines ancient churches and monuments, such as the Cathedral and the Church of São Francisco, and modern buildings, such as Casa da Música and the Serralves Museum. And also for its School of Architecture which bred names like Álvaro Siza Vieira and Eduardo Souto de Moura, both winners of the Pritzker Prize. 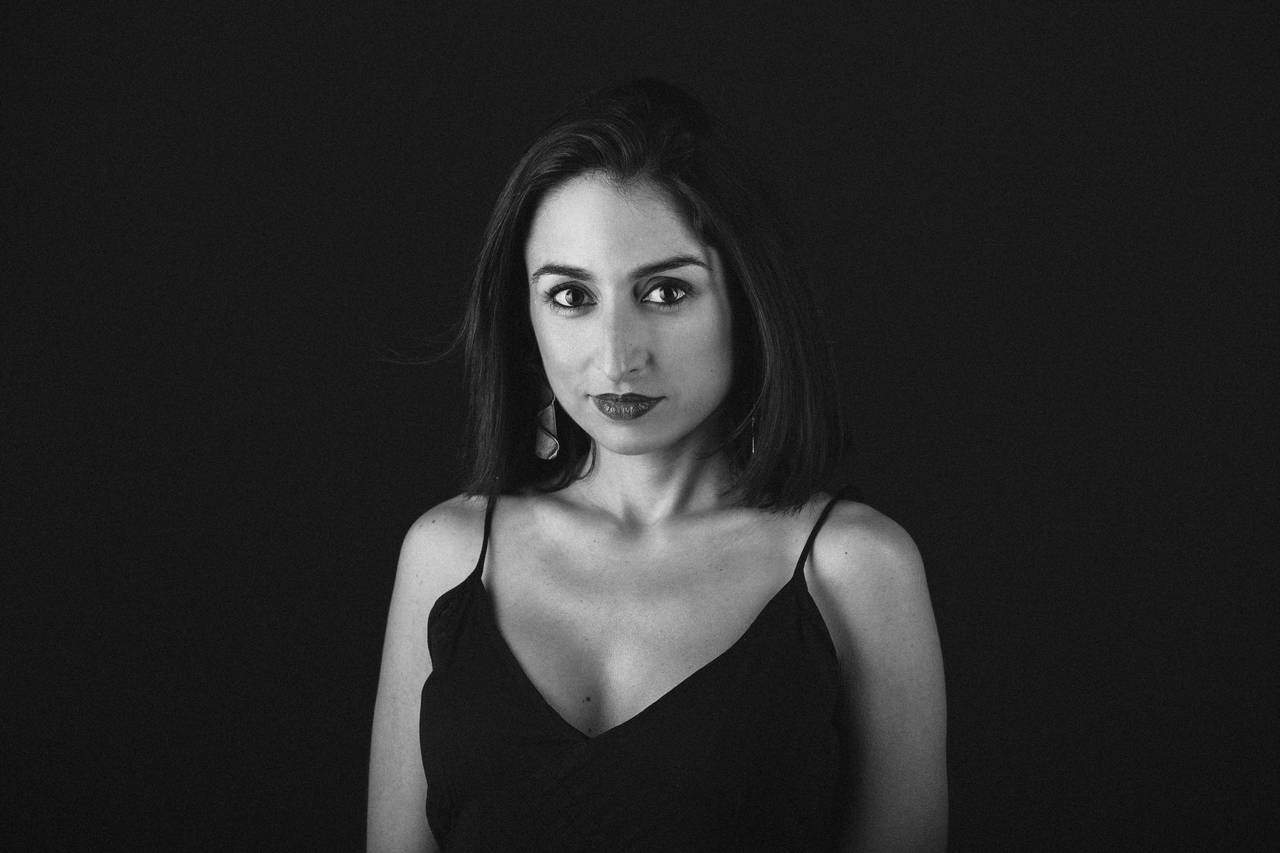 SHOW MORE
Back to top