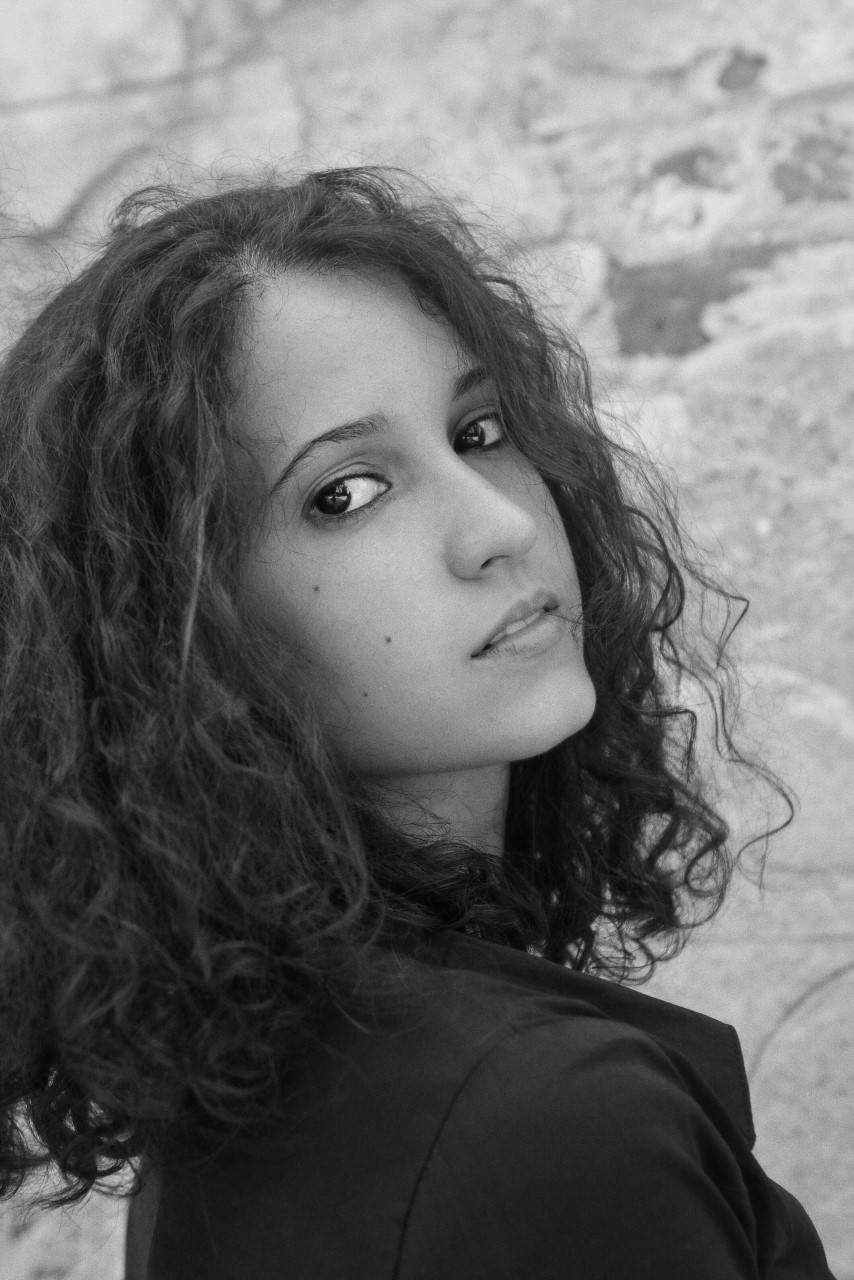 Virginia Lensi was born in Milan, Italy, and began her ballet training at La Scala Ballet School at the age of eleven. While there she performed roles in The Nutcracker, Serenade, Who Cares?, Les Sylphides, Paquita and Gaîté Parisienne at Teatro alla La Scala. Lensi also danced a soloist variation in Napoli Pas De Six and participated in La Scala Ballet School’s 2015 exposition, dancing the Rose Adagio from The Sleeping Beauty.

Lensi attended summer intensive programs at The Royal Ballet, Victor Ullate Ballet, School of American Ballet and IBStage. In 2015, she attended American Ballet Theatre’s Summer Intensive in New York and was invited to join the ABT Jacqueline Kennedy Onassis School with a full scholarship.

Lensi became an apprentice with American Ballet Theatre in November 2017 and joined the corps de ballet in January 2018. Her repertoire includes Leto in Apollo, the Spanish Dance in Ratmansky’s The Nutcracker and a featured role in Deuce Coupe.

Virginia Lensi is an ABT Training Curriculum Certified Teacher and has been teaching in the 2020 American Ballet Theatre Summer Intensive. Lensi also creates, teaches and participates in dance programs for kids that have cancer with the organization Candlelighters NYC. Lensi helped organize and taught an ABTKids and Lincoln Center dance workshop for kids that are on the spectrum.