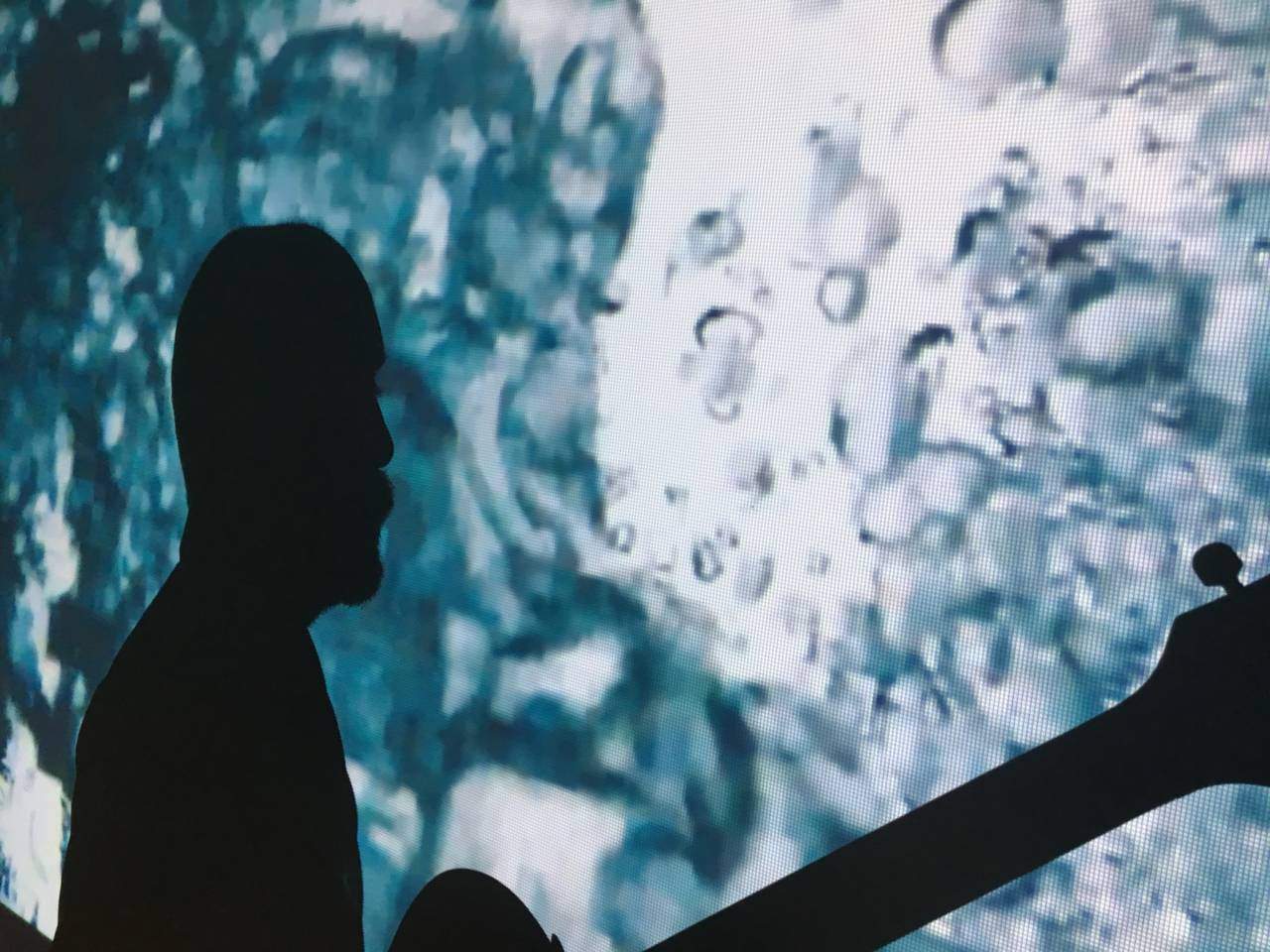 More benefits with the RHI Membership 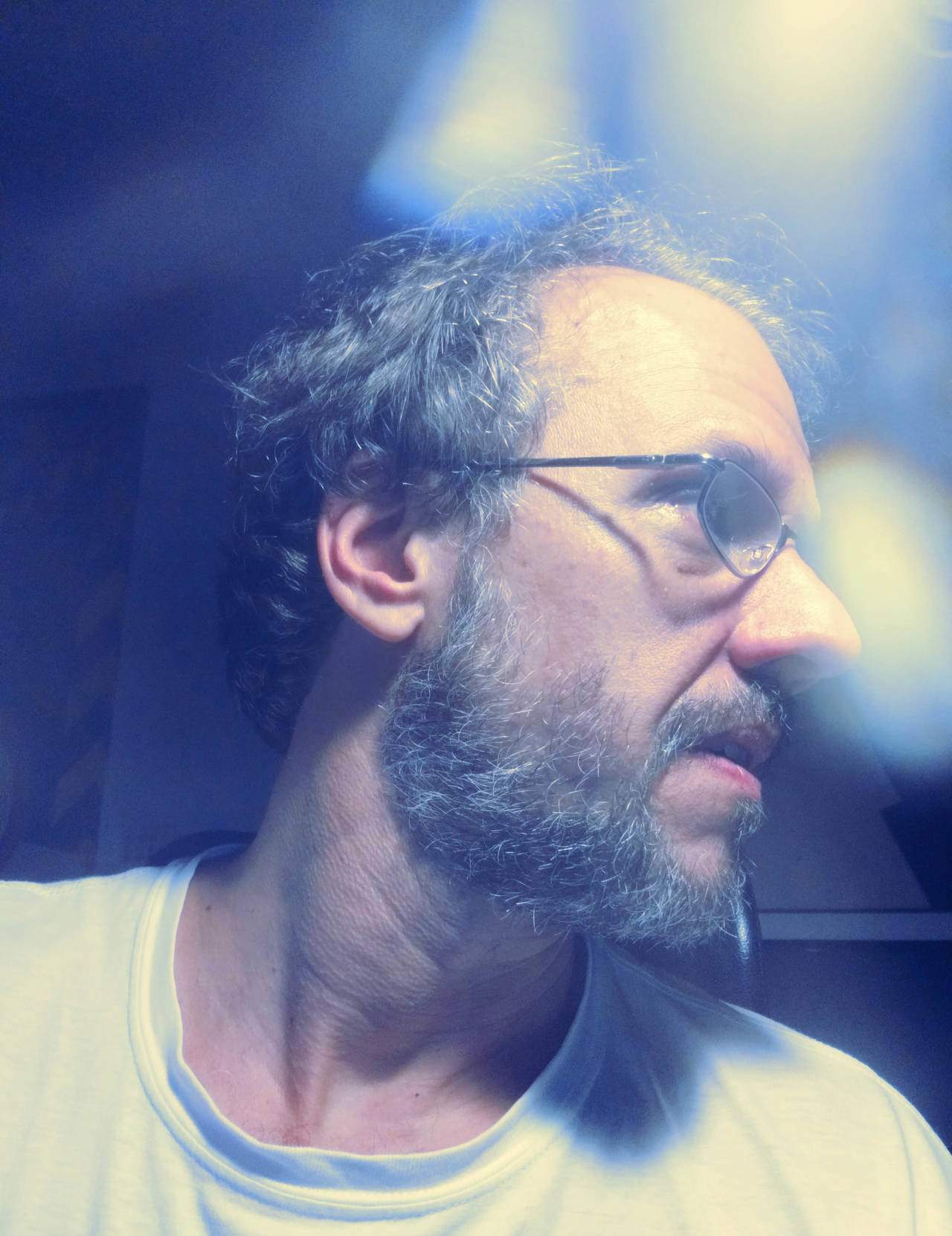 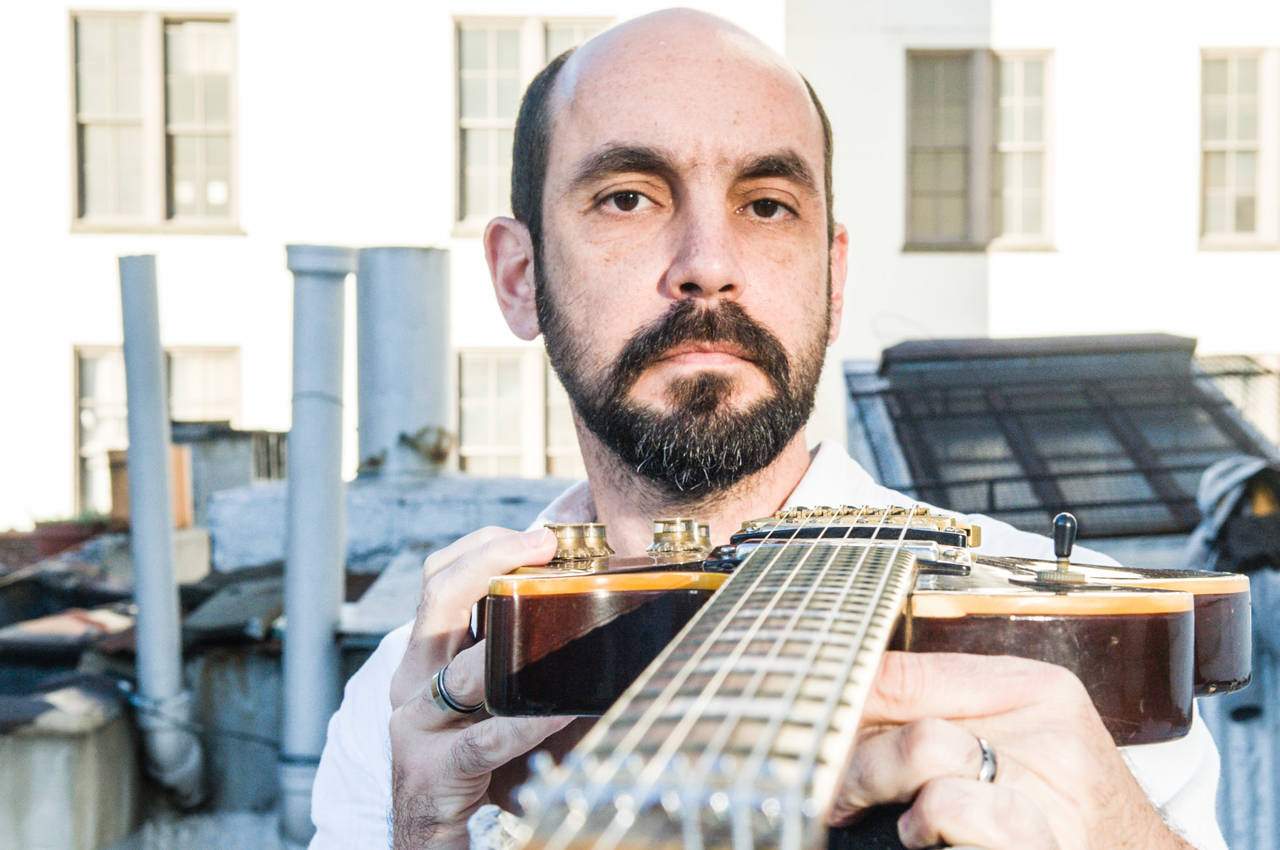 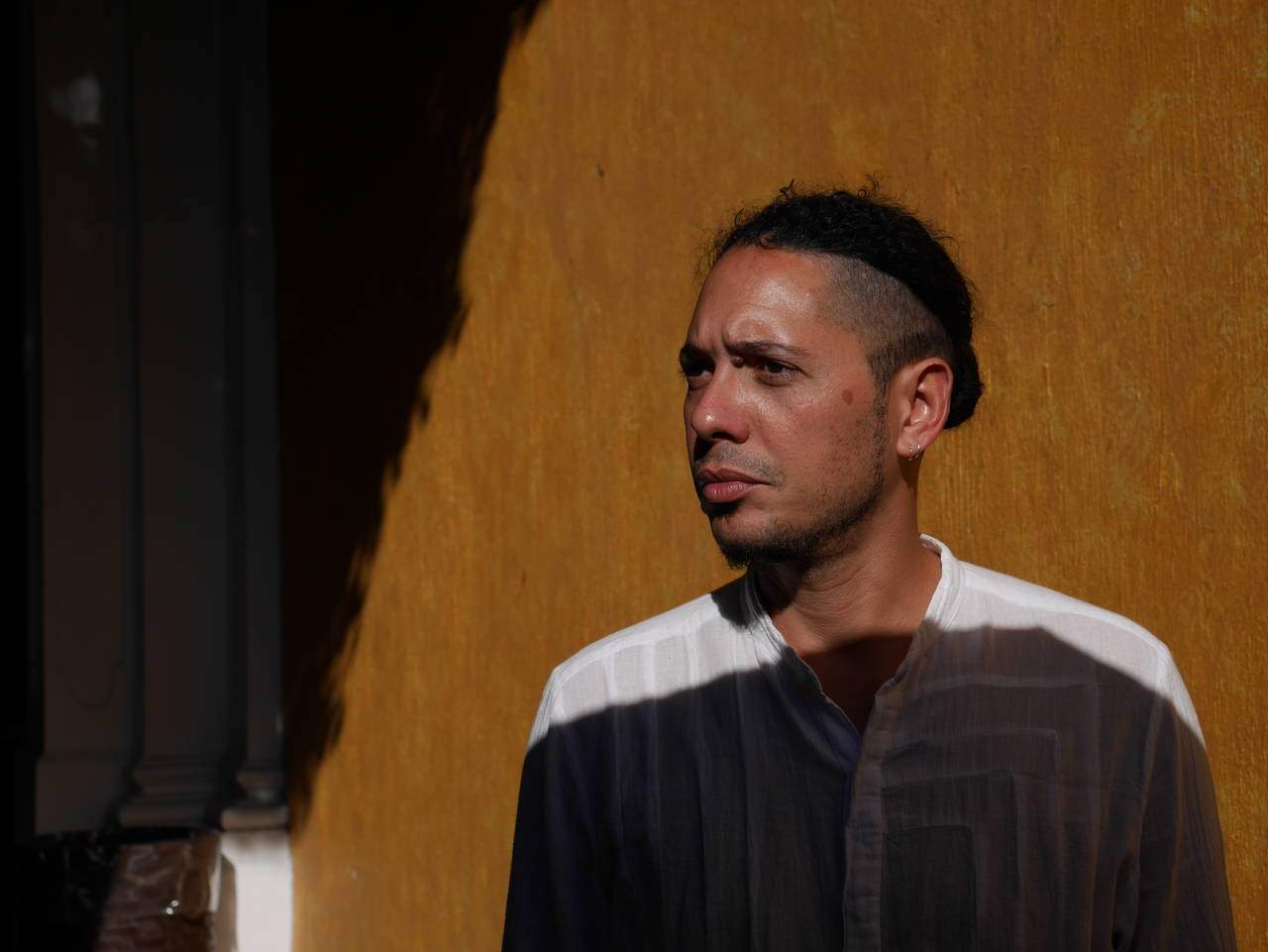